Ray was born in New York in 1954 and his parents moved to Birmingham Michigan in 1964. Ray’s education was primarily focused on an artistic training and he won a number of state and national awards in sculpture, painting, and ceramics as an art student. While still in college Ray was given his first art show in the Mondello Gallery in 1976. After traveling in Europe his education then focused on the Art of Architecture and became an Associate Professor of Architecture and Planning @ Lawrence University.  He then received a Bachelor of Science in 1978 and followed with a Bachelor of Architecture both from Lawrence University in 1980.
Ray then moved to Carmel, California and completed his apprenticeship with local California Architects before becoming a licensed Architect and established his own firm in 1986.

Ray Parks & Associates Inc. is a small architectural firm established in 1986. Our small firm allows us to be very responsive to our clients desires and our team has worked together successfully for decades.  Our extensive experience with local contractors and engineers provides us with the critical resources necessary to create cost effective solutions in an expedited process. We have been awarded National and Local awards for our commercial and residential projects. 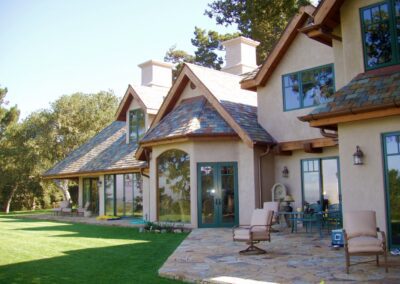 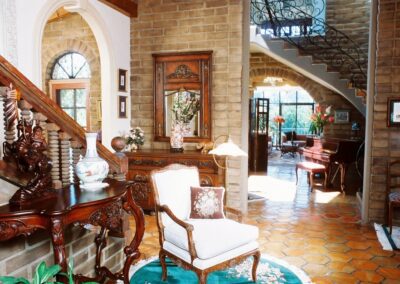 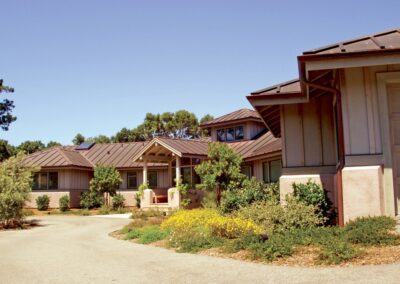